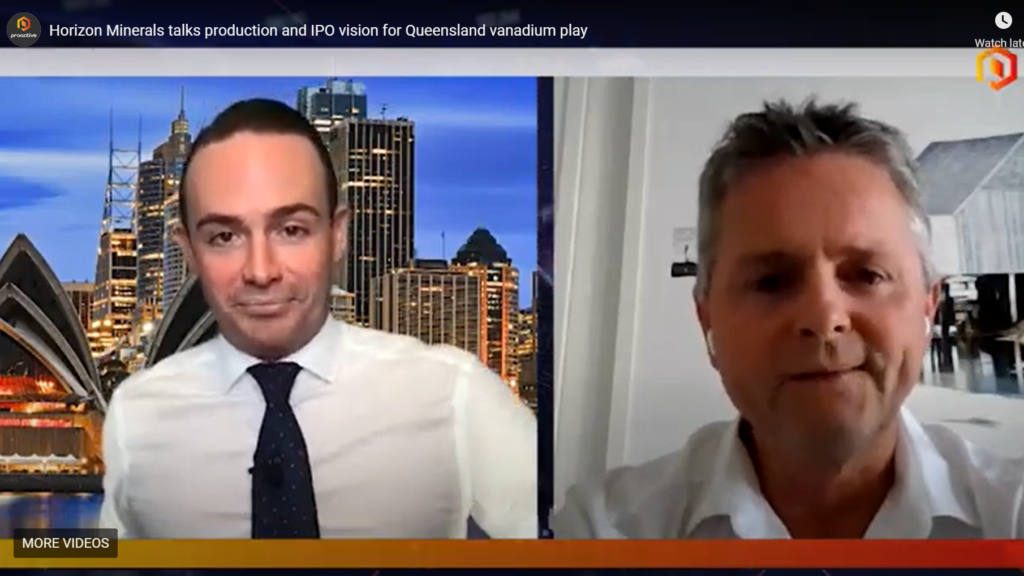 The company recently embarked upon one of its largest-ever drilling programs, focused on the Teal Gold Project and others in the wider Kalgoorlie neighbourhood. “The gold mine itself has been completed and that’s put $10 million of cash in the bank. That’s enabled us to self-fund our own growth and now we’re drilling heavily with 20,000 metres completed. We’ll have a lot of news coming out in the next month or so on those results and resource upgrades. But we’re also drilling outside of Teal on the Zuleika Sheer; two key projects for us is the Anthill Gold Project and the Blister Dam Gold Project. We see the opportunity there for them to be a million ounces each in size, but we have to let the drilling do the talking, and that’s what we’re about this year is drill, grow, and move into that million-ounce category,” says Price.

In addition to a number of wholly-owned gold projects, Intermin Resources holds a portfolio of joint venture projects prospective for other commodities. In particular, the large-scale Richmond Vanadium Project, partnered with AXF Resources, is progressing rapidly. Price comments, “there is a lot of excitement in the vanadium space. I think, as we’ve said a number of times, people probably need to wake up and smell the vanadium. The lithium has topped out, it’s a great battery metal, but I think there’s an emerging battery coming called the Vanadium Redox Flow Battery. It has the ability to, I think, revolutionise the electricity industry… it really is about grid scale.”

Price concludes, “the focus this year is resource growth, the focus next year is reserve growth through to a half million ounce target, and then we can look at a mill and becoming a producer in our own right.” 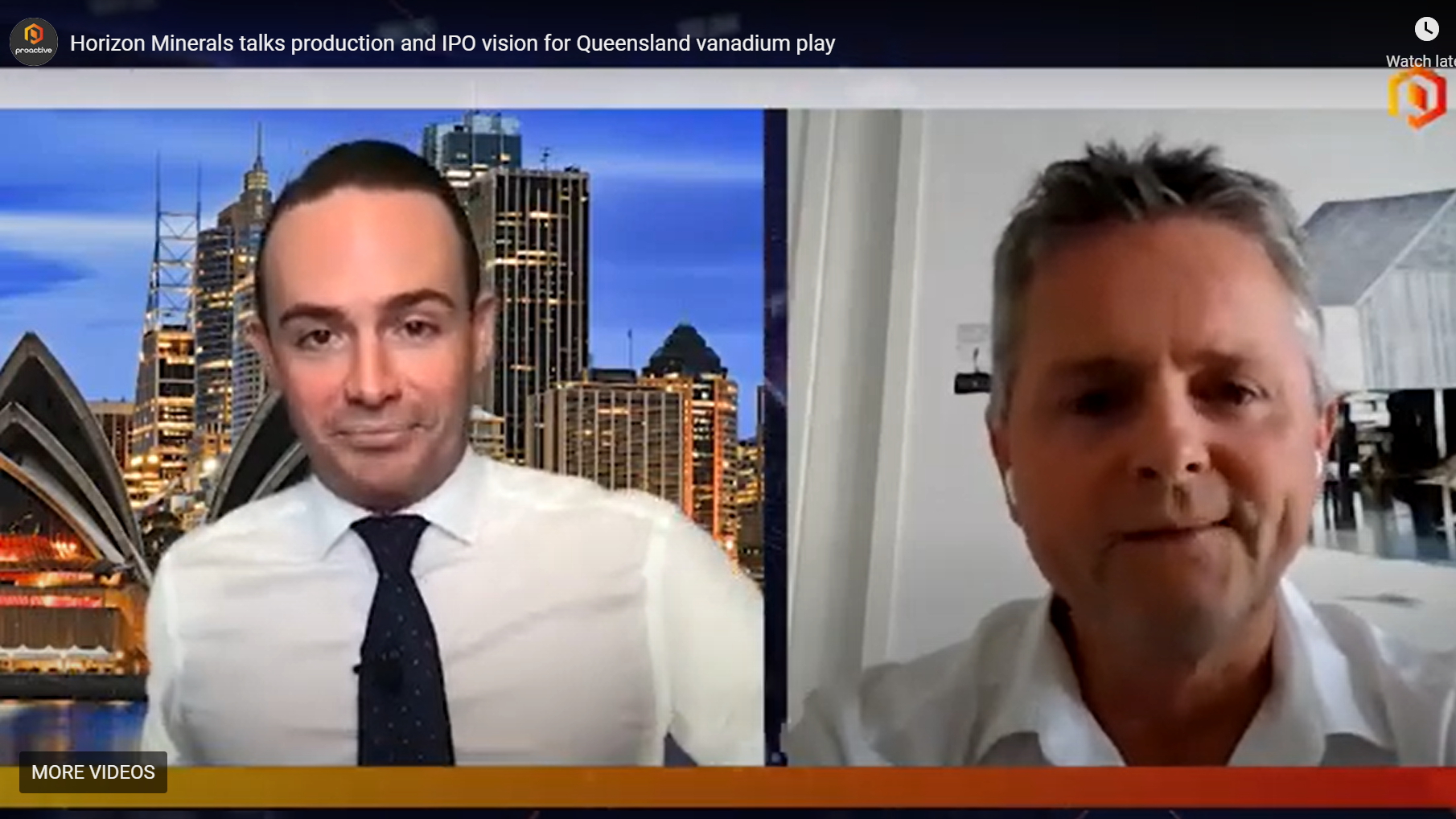 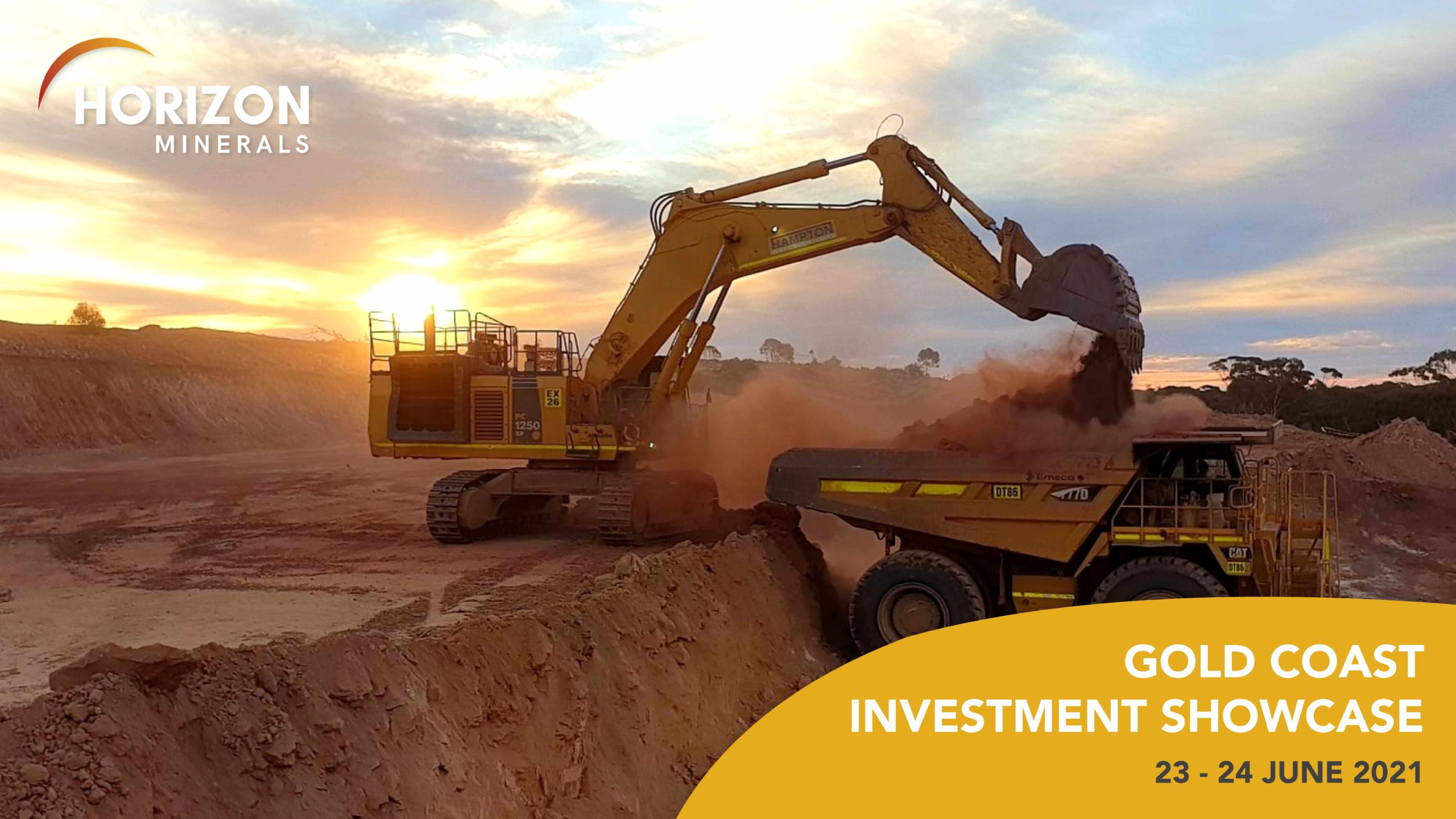 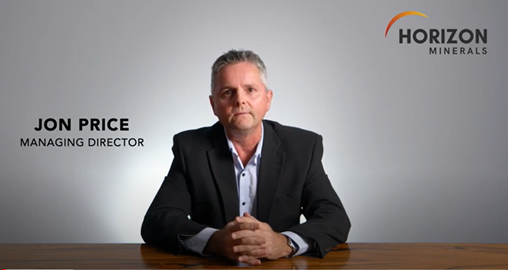