ASX HRZ:
Horizon is led by a team of highly experienced resource executives with a track record of successfully identifying, discovering and developing world class projects. 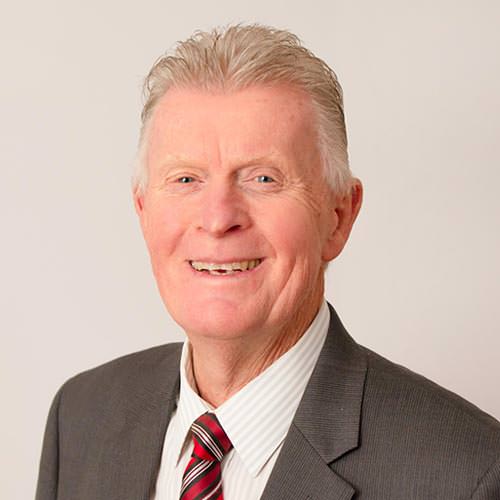 Mr Bilbe is a Mining Engineer with over 40 years’ experience in the Australian and International mining industry at the operating, corporate and business level. He has comprehensive experience in all facets of open pit and underground mining and processing operations including exploration, feasibility studies, construction and provision of mining contract services. 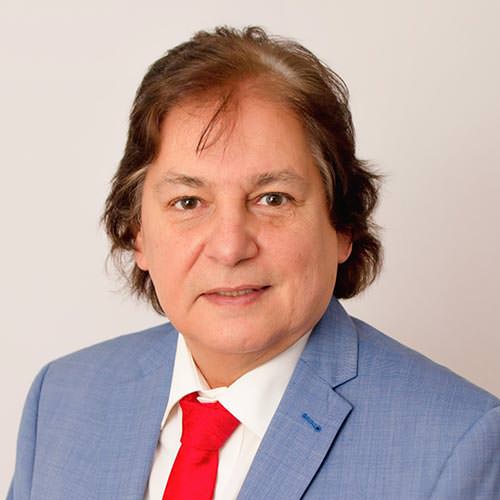 Mr Ashok Parekh is a chartered accountant, with over 40 years’ experience, who owns a large Accounting Practice in Kalgoorlie, which he has operated for 33 years. He was awarded the Centenary Medal in 2003 by the Governor General of Australia, and was recently awarded the Meritorious Service Award by the Institute of Chartered Accountants, the highest award granted by the institute in Australia.

Mr Parekh has over 33 years’ experience in providing advice to mining companies and service providers to the mining industry. He has spent many years negotiating with public listed companies and prospectors on mining deals which have resulted in new IPOs and the commencement of new gold mining operations. He has also been involved in the management of gold mining and milling companies in the Kalgoorlie region, and has been the Managing Director of some of these companies. He is well known in the West Australian mining industry and has a very successful background in the ownership of numerous businesses in the Goldfields. Mr Parekh was an Executive Chairman of ASX-listed A1 Consolidated Gold Limited (ASX: AYC) from 2011 to 2014. 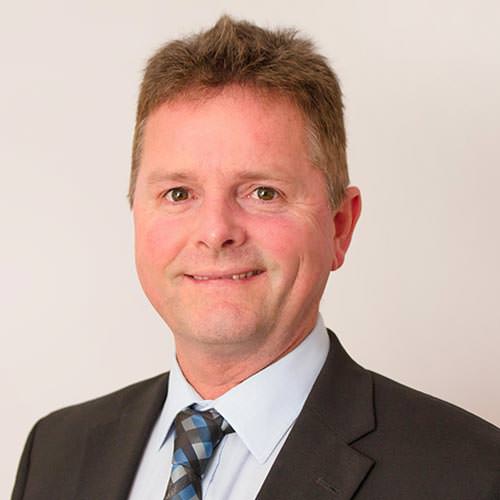 Mr Price has over 25 years’ experience in Australia and overseas across all aspects of the industry including exploration, development, construction and mining operations in the gold and advanced minerals sectors. Jon graduated as a metallurgist and holds a Masters in Mineral Economics from the Western Australian School of Mines. He then worked in various gold and advanced mineral operations including general manager of the Paddington gold and St Ives gold operations in the Western Australian goldfields.

More recently, Jon was the founding Managing Director of Phoenix Gold which was acquired by Evolution Mining. 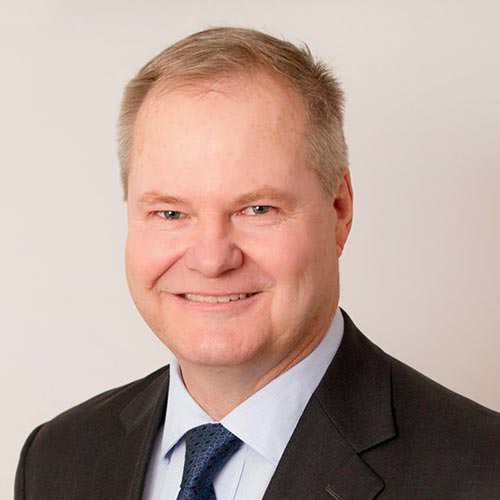 Mr Haywood is a mining engineer with over 25 years’ experience in underground and open cut mining operations and holds a First Class Mine Managers Certificate. He has managed mining projects from feasibility through to operations predominantly in the Western Australian goldfields for junior and multinational gold mining companies including Phoenix Gold, Saracen Mineral Holdings and Gold Fields. 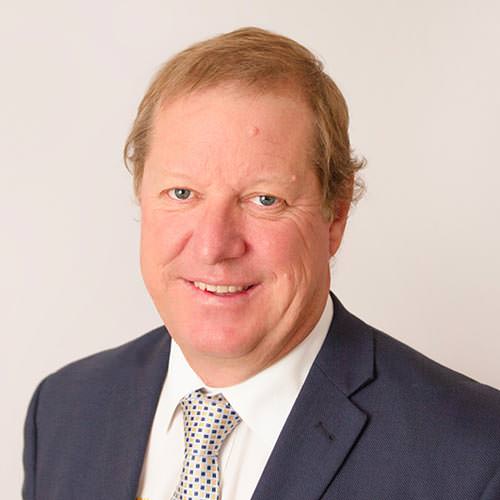 Mr Andrew Pumphrey is a geologist and mine surveyor with 30 years’ experience in the Western Australian mining industry. Since May 2016 Mr Pumphrey holds the role of General Manager for MacPhersons Resources, prior to this in August 2015 he re-joined MacPhersons as the Operations Manager. He previously held the role of Exploration Manager from January 2012 to August 2014 at MacPhersons.

Mr Pumphrey has been based in Kalgoorlie since 1989 operating a successful mineral exploration contracting business. He has applied his extensive field experience and geological knowledge to numerous gold and nickel projects throughout WA. He has also been involved in private underground and open pit gold mining including processing operations. 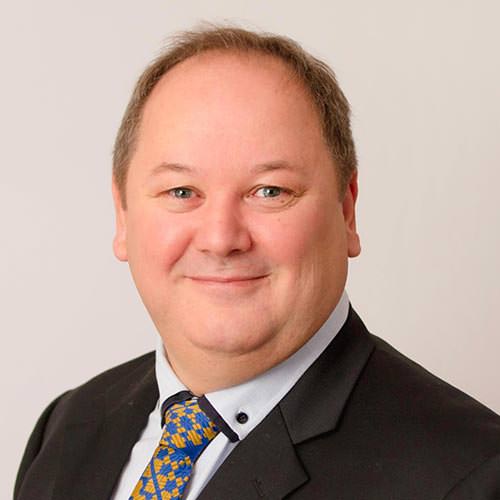 Exploration Manager
Mr O’Farrell is a highly experienced geologist with over 25 years’ experience in all facets of Exploration, Development and Mining in Australia and abroad for multi-commodities. This has included project generation, conceptual and greenfields exploration, resource modelling and estimation and feasibility studies. His highly successful career has included exploration and development in most Australian states and throughout the Asia-Pacific region including the Darlot, Granites and Simberi Gold Mines.
Scroll to Top